What To Expect When Moving To the Sunshine Coast

What To Expect When Moving To the Sunshine Coast

I am relocating North to QLD!!!

Noosa Van Lines offers a premium relocation service from Melbourne and Sydney to Queensland. We specialize in relocation services to the Gold Coast, Brisbane and Sunshine Coast regions, as well as city’s and townships in-between.

Established in 1981, Noosa Van Lines has undertaken literally thousands of removals from Southern states into Queensland. Fast forward nearly 40 years and we have become one of the most well-known and trusted relocation firms along the eastern seaboard of Australia.

Moving to the Gold Coast:

The Gold Coast is one of Australia’s most well know city’s as well as being a hot spot for international travellers.  The Gold Coast has some astonishing figures when it comes to tourism, with around 10 million people visiting the Gold Coast each year.

With some of Australia’s best beaches, a magnificent hinterland to explore, over 500 restaurants, 5 theme parks, 40 golf courses and a plethora of other activities and areas to visit, it is also a great destination to live.

Industry sectors on the Gold Coast include marine, film and television, sport, construction, technology and retail. Providing many opportunities for stable employment, often an important drawcard for those thinking about relocating.

Brisbane is Queensland’s capital and the third most populous city in Australia. Voted the most livable city in Australia, it is an excellent city for families with an immense array of activities and sites to visit and enjoy for all age groups. Situated between the Gold Coast and Sunshine Coast, it’s only a short-day trip North or South should you feel like exploring other great destinations only a stones’ throw away from this beautiful city.

Brisbane is one of the major business hubs of Australia, providing great employment opportunities in both the white and blue collar markets. A large number of Australian companies, as well as many international companies, have their head office in Brisbane. Many well-known companies such as Virgin Australia, Sunsuper and Flight Centre (just to name a few) have chosen the city from which to launch their business.

Moving to the Sunshine Coast (The home of Noosa Van Lines):

The Sunshine Coast also is home to some of the world’s best beaches and National Parks, most notably Noosa Beach and National Park at the northern end of the region. Situated just off the World famous Hastings Street, Noosa Beach is a tourist mecca for domestic and international visitors. 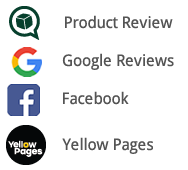 A BIG Thankyou to all the team at Noosa Van Lines for helping make our contents relocation to NSW stress free. Communication right throughout the time from pick up to storage to delivery was tremendous, professionalism, politeness and friendliness was second to none. I will be recommending Noosa Van Lines to anyone I come in contact looking to relocate. Thanks again Noosa Van Lines. 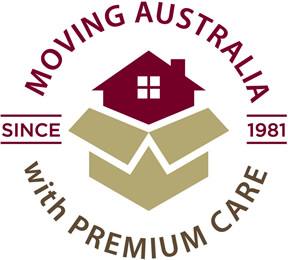 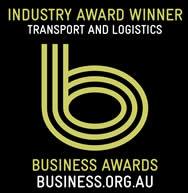